Tens of thousands of people who love a good story attended the Tampa Bay Comic-Con this summer. They are everyday people who love superheroes, comic-books, sci-fi, video games, TV shows, movies and more.  Comic-Con is a celebration of culture that gave many of us our childhood of fantasy and dreams.

This year, more women were in attendance. That’s really not a surprise since many actresses that portrayed strong woman were in attendance such as Carrie Fisher (Star Wars), Freema Agyeman (Doctor Who), Jena Malone (Hunger Games), Linda Hamilton (Terminator), Keisha Castle-Hughes (Game of Thrones) and more.

Of course a big reason to attend Comic-Con is to get a glimpse, or better yet, a photograph of a celebrity. Want to strike a pose with Carrie Fisher? Lea Thompson? Your favorite zombie star from the Walking Dead? This is your opportunity! A “Photo Op” is a period of time reserved for the stars of Comic-Con to be photographed with show attendees. Lux Picture understands this process and we respect and value celebrity privacy.

Do you remember as a child playing dress-up for a day? Well, as a child it was fun, but no surprise here, it’s just as fun as an adult as well. Actually, it’s more fun.  It’s cosplay.  Maybe that’s why Halloween is second only to Christmas in spending. People like to dress up. There’s no rule that says you can only dress up on Holloween!

Cosplaying is also about expressing who you are. It’s a public celebration of a character that means something to you. Comic-Con is a powerful example of gratitude, altruism, and comradery. Comic-cons help people connect, be true to themselves, and grow. These folks, in hand-made costumes often take center stage at these events. They are an instant celebrity. It’s a moment most people never have. It’s a moment to save.

Comic-Con is a chance to be a hero or even a villain for a day. For everyone that attends, this is a very memorable day. Capture those memorable stories with Lux Picture. Tomorrow, next year and beyond, you’ll have your hero story. 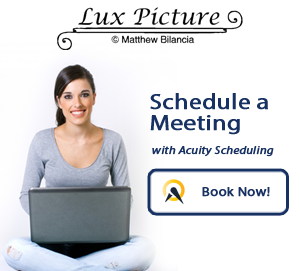 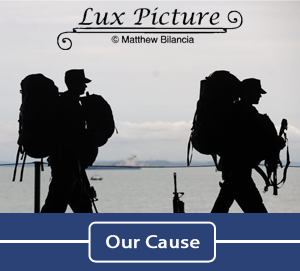